Boston Celtics guard Dennis Schröder and owner of the Basketball Löwen Braunschweig club that plays in the Basketball Bundesliga league, the top tier of German basketball, recently got a Dr. Dish CT machine to enhance the team's training! 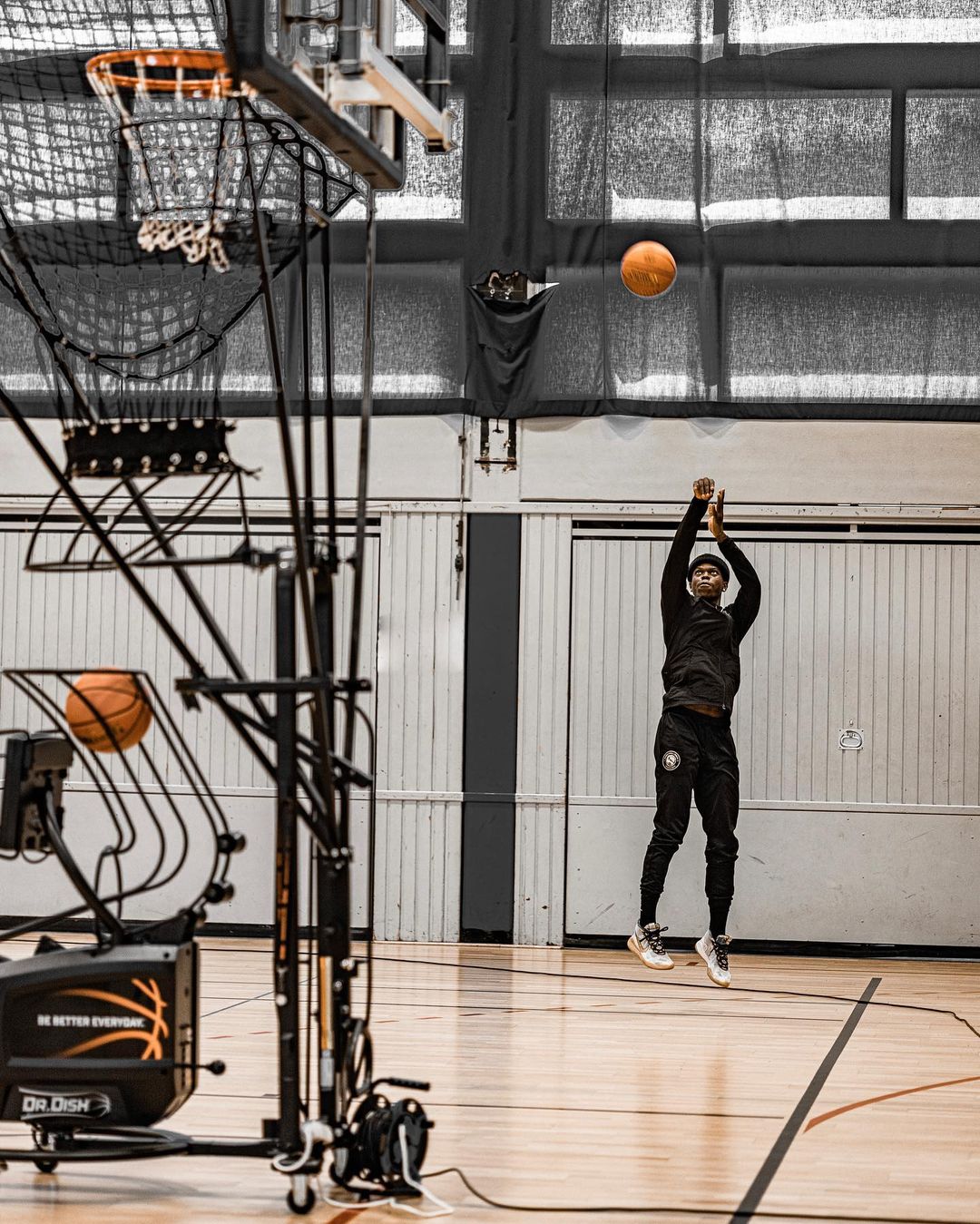 The Basketball Löwen team was founded in 2000 under the name Metabox Braunschweig. Since then, in 2010-2011 the team reached the final-four tournament of the BBL-Pokal. In 2011-2012 they reached the semi-finals of the league cup (BBL-Pokal) again.

In the 2012-2013 season, Dennis Schröder's individual performances lead to him being named "Best German youth player 2013" and "Most improved player 2013"

Check out the Dr. Dish CT machine in action at their training facility below! 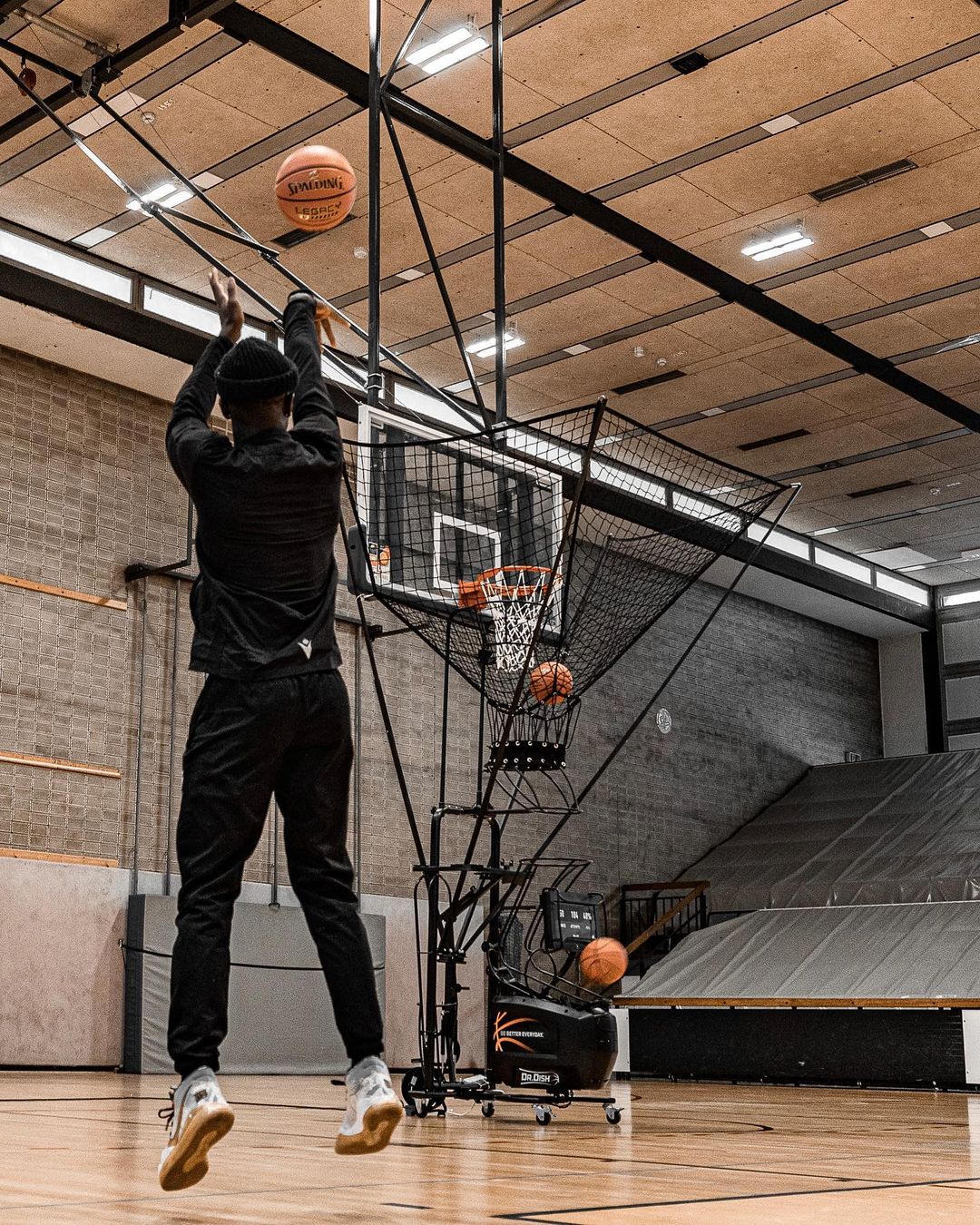