The name Nikola Mirotic is synonymous with Spanish basketball greatness. A 2x Spanish League MVP AND 2012 NBA All-Rookie Team member, Mirotic's talents have been seen across the globe with Real Madrid, the Chicago Bulls, Milwaukee Bucks, Barcelona and more!

We're so proud to welcome Nikola to our Dr. Dish family! Check him out training on our Dr. Dish CT Shooting Machine below! 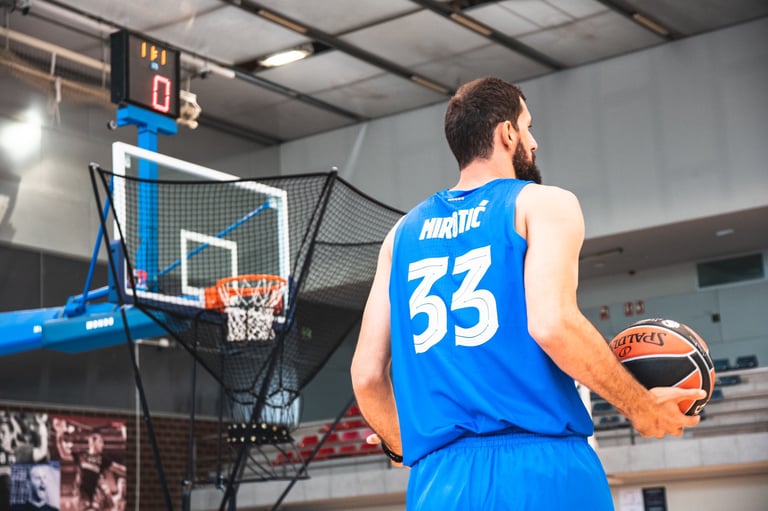 For more photos of Nikola training on the Dr. Dish CT machine check out the tweet from Triple Shot below!