Previously,  NBA All-Star John Wall's record (2009-10) was 16 single-game assists and TyTy toped it by one with a 17-assist performance against Georgia. 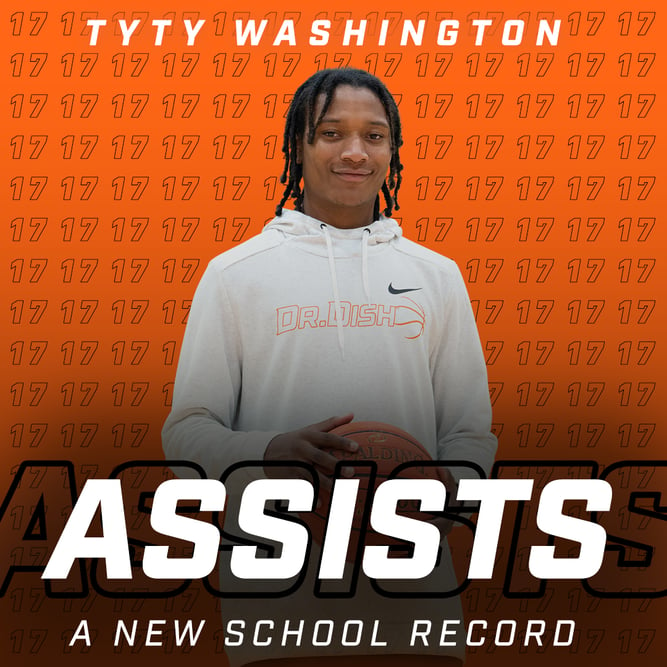 It excites me. It's John Wall. I watched a bunch of his highlights at Kentucky. I watched him in the NBA a lot. For me to go out there and break the record, it's just exciting. A lot of other great point guards came here as well, so I can be the one who can say I went to Kentucky, I set the record."

TyTy has helped lead the team to their 12-3 record and they remain undefeated at home. We recently got the opportunity to learn all about his basketball experience, how he has evolved as a player as well as his hopes and dreams for the future. Be sure to check out the full interview below!