In all sports, one of the most important pieces to success is practice. Over the years, practice has evolved and the understanding of what practice is has also changed.

For coaches, it’s extremely important to know the difference between what needs to be accomplished in practice versus skill development sessions. There is a ton of overlap but also distinct differences. In this blog post, I will go over and highlight some of these key differences and their importance from my point of view. 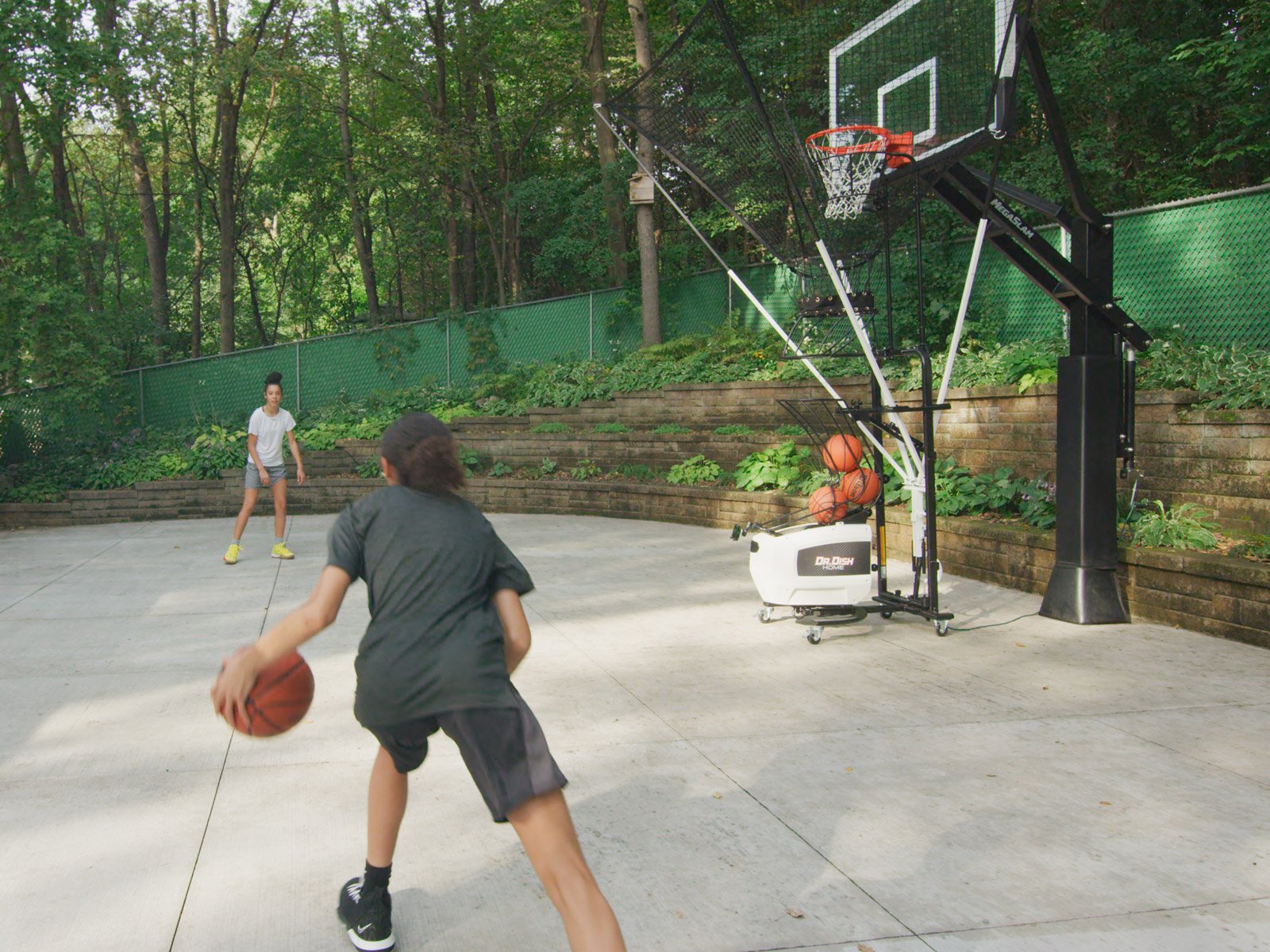 Skill Development is probably the most important piece in an individual player's success. Unfortunately there isn’t much/enough time in youth practices or even at the HS/College level to focus on the proper level of skill development within practice itself.

Working on specific skills allows players to master their role, but also have the ability and knowledge to expand that role as the season rolls on. When players are stagnant they aren’t increasing the overall strength of the team and likely won't be as motivated to work hard. Each player has the opportunity to get better and push the next. This is how success is achieved and also how talent is attracted to a basketball program.

Today, there are so many resources for skill development including personal trainers, online videos and blogs, and training equipment like Dr. Dish shooting machines to help players maximize skill development on the court.

So if skill development is so important then why don’t we focus more on this in practice?

The answer is a little more complicated then you may think. Limited time on court and lack of knowledge are both barriers to skill development. Coaches need ample time to focus on team development rather than constant individual scoring and skill development.

Having individual players that are skilled is one piece in having a successful team, but another is making all the pieces fit together. This is how practice is different from skill development and also very important to a player and team’s success.

Practice involves learning the game of basketball, understanding and applying those skills in games. For example, if I’ve worked incredibly hard on my dribble drive attack, I have to understand where those opportunities are within my team's offense and structure. Having specific skills and then going rogue in games rarely works and it will affect the natural game flow for other teammates.

Another example can be seen with defense. If I’ve worked extremely hard on my footwork, sliding on defense, playing the passing lanes and also help-side defense, I still have to understand how that works within my coach's defensive schemes. Sometimes players are really good individual defenders but their mindset doesn't fit into the coaching system.

Basketball skills will translate in games but it has to be taught and understood in practice. Coaches also need time within practice to prep for opponents and implement offensive and defensive strategies for upcoming games. All of these things take time and that's why practice time cannot solely focus on skill development.

Coaches and players must understand that practice and skill development are important and contain some overlap, but there are key differences between the two.

Skill development should mostly be targeted during the off-season and players need to make time OUTSIDE of practice to work on their skill development during the season. Otherwise, they can't expect to progress as a player by only working on their game during practice.

Practice is the time that players should make sure their skills will translate to what their coach wants on both sides of the court. The players that are able to understand and master this will be successful individually and more importantly achieve success as a team!

Check out our Dr. Dish Home Shooting Machine and how it can help develop players' shooting abilities, and be sure to subscribe to our blog and YouTube Channel for more basketball resources!
Topics:Player DevelopmentBasketball Tips