At Dr. Dish Basketball we're honored to work with top level talent, schools, programs, coaches, and trainers that are taking their training to the next level.

We're excited to welcome NBA Hall of Famer and one of basketball's most electrifying players George "Iceman" Gervin to the Dr. Dish Family. He recently got a Dr. Dish CT machine with his son George "Gee" Gervin Jr., a FIBA Certified Coach, Step 3. 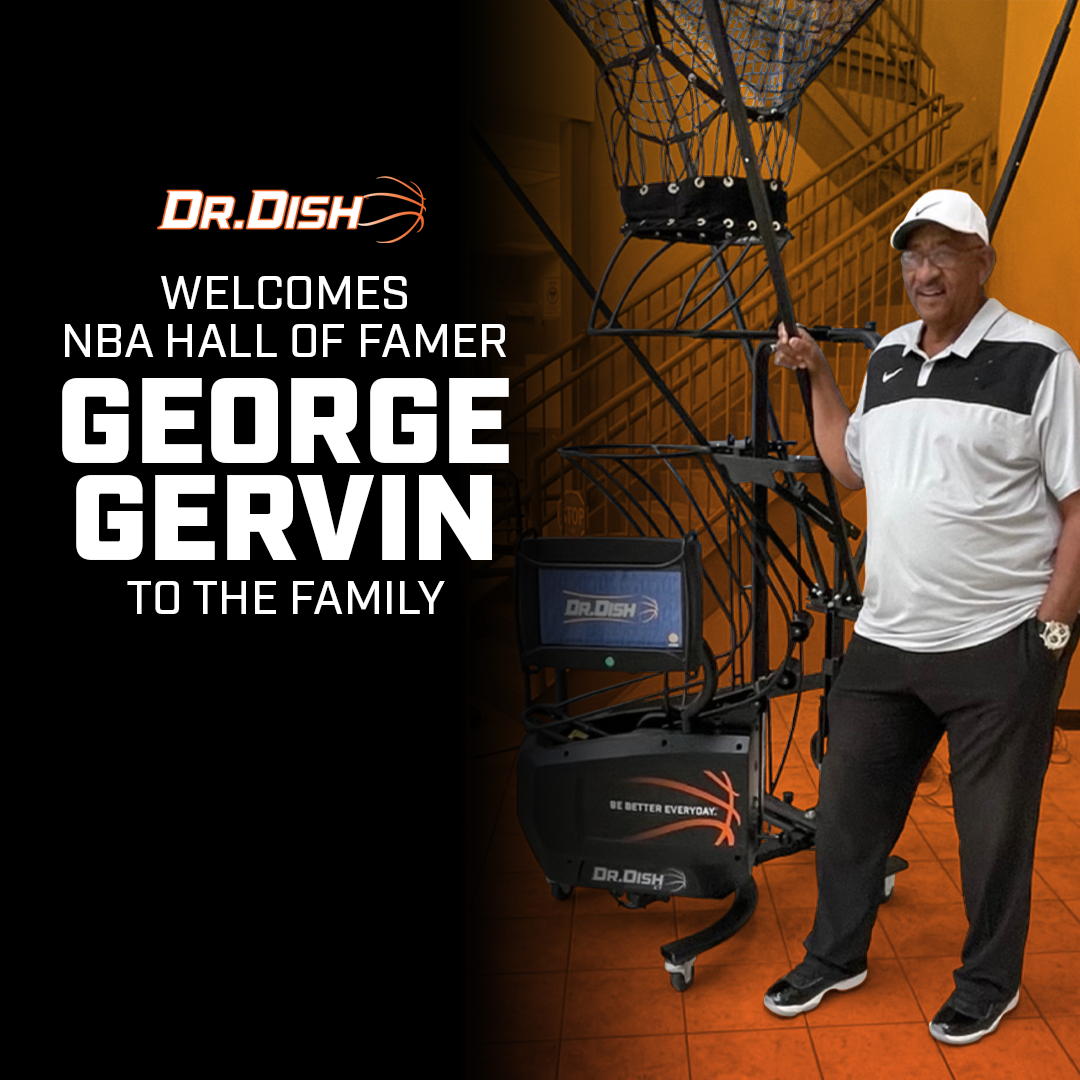 His son, Gee Gervin founded Strength 'N Motion International which seeks to provide, "the opportunity and encouragement for young student athletes to reach their fullest potential." They provide structured programs that teach the fundamental skills of basketball while focusing on the main goal of growth and development. George "Iceman" is also a coach at Strength 'N Motion.

We were fortunate to work with George's son, Gee Gervin and recently released his first Dr. Dish Drill, a Two Dribble Pullup Progression.

When asked about how utilizing the Dr. Dish has affected their program George said,

I believe the way to achieve greatness is through repetition, and with the technology of the Dr. Dish, it allow players to maximize those reps with detailed feedback."