AAU Basketball: Pro's, Con's and Beyond

The AAU (Amateur Athletic Union) is one of the largest, non-profit, volunteer, sports organization in the United States. But for the sake of this post, we aren't speaking about AAU the organization but rather AAU basketball in general terms i.e. spring/summer competitive basketball on a club team.

There has been much discussion on the benefits, or lack there of, in playing AAU basketball. Even NBA's Kobe Bryant speaking out many times on how, "It's just a showcase. I think it's absolutely horrible for the game."

I'm not here to debate one of the GOAT's in basketball, but I do think it's worth our time to weigh the pro's and the con's of playing. We will also share some tips at the bottom for parents on what to consider when choosing the right program for your child.

That most important thing about a positive AAU experience is that the team is coached by an experienced and knowledgeable coach and has positive and supportive parents.

Zero Prep:
When I say "zero prep" I mean no scouting report, no team walk-throughs, no pre-planned defensive game plan. This forces players to think on their feet, communicate, and react in real-time.

Team:
Most players can remember their first AAU practices of the year where you were sometimes meeting your teammates for the "season" for the first time. Reading personalities, player strengths and weaknesses, and roles. You learn how to play together as best you can to go after the competition. Embracing your role along the way (hopefully) for the greater good of the TEAM, a key lesson to learn in life.

Recruiting Opportunities:
One of the biggest benefits of AAU is for players who want to play beyond the high school level. AAU gives older players the opportunity to be seen by tons of college coaches in short periods of time.

Friendship & Fun:
Basketball is fun, at least it should be! AAU gives players the chance to make new friends and see new parts of the world too. Meeting new people they otherwise never would.

Personally, AAU challenged me (mentally and physically) as a player more than any other single season in high school or college. From a small town in MN I landed on an upper-level inner-city team my sophomore year, we traveled to cities in North Carolina and Chicago and played against some of the best. I was sometimes undersized and under-skilled. I remember feeling defeated after many games, so much so that I didn't want to come back for the next game. When my Coach would holler "Emily, get in there". I would cringe! But, with a roster of 8-9 players I was needed. And most times, that forcefulness made me overcome my confidence roadblocks, and I'd have a great game. 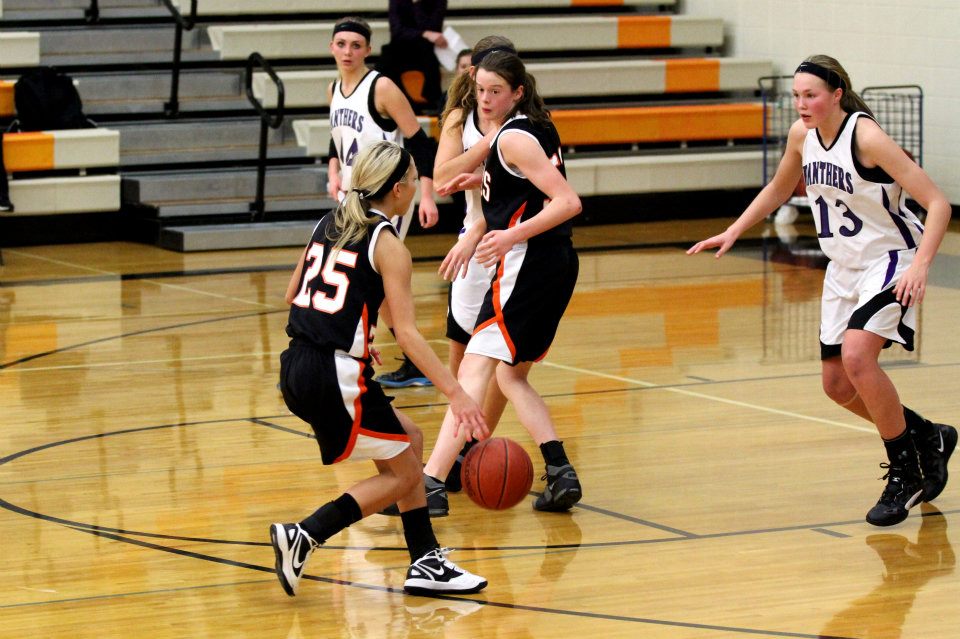 Win-Focused:
Yes! Winning is the end goal, but many times AAU embraces poor basketball habits of players such as, poor floor spacing, showy moves, ball movement, sloppy defense, lack of communication... the list goes on. Many coaches let the fundamentals of the game go to achieve a win.

Money & Time:
AAU basketball with the travel involved is very expensive and time consuming for the parents of players. It is important to consider if both would be better spent in training and skill development.

Poor Coaching:
Some, not all, AAU coaches lack the knowledge/experience to be a coach and there is nothing preventing them from starting up their own AAU team. High school and college programs go through long processes to hire a coach and that same time and energy is often not put in to assign an AAU Coach title.

First of all, parents, THANK YOU for investing the time and money to give your child the opportunity to become a better player.

The number one thing is to know your child’s goals in playing AAU! This is for them, and not for you. Talking to your child will help you find the right AAU team or program. Before making any decisions make sure to ask the player what THEY want.
(many of the suggestions below are from the AAU organization website)

Get to Know the Coach (within reason...) 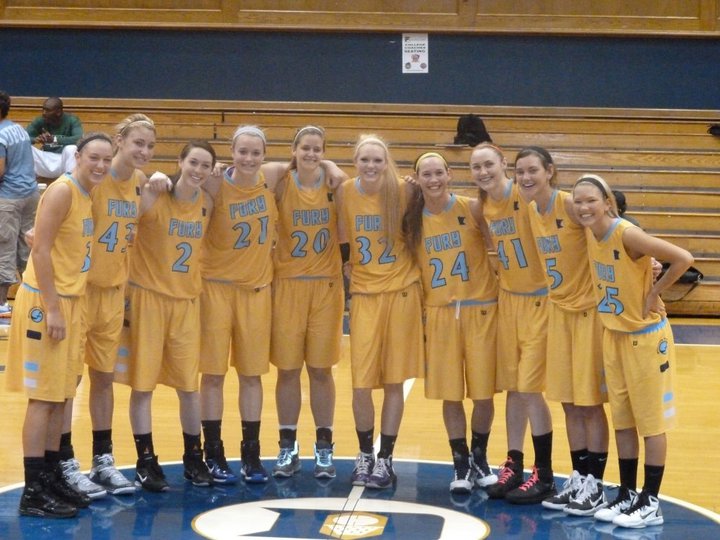 (My junior year AAU team on the Duke court, I am on the far right.)

In closing , we personally feel that there is great value in playing AAU basketball. Players want to play! However, it's important to be aware of the potential problems that comes with traveling basketball.