The X-Factors in the WNBA Playoffs' Opening Round

An exciting WNBA regular season just came to a close, and now  it’s playoff time! Unsurprisingly, the Dr. Dish Fam is WELL represented, with both Skylar Diggins-Smith and Allie Quigley competing Thursday night in the tournament’s opening round. 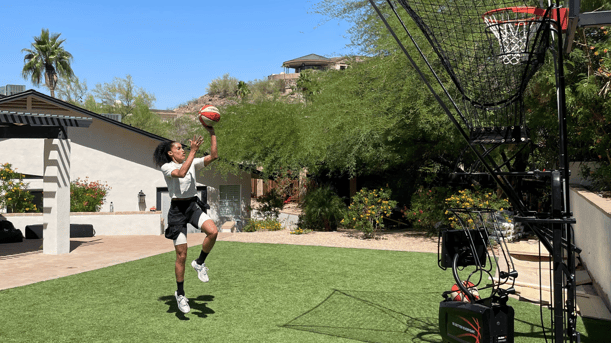 Diggins-Smith is coming off yet another incredible campaign, as one of two players league-wide to finish in the top 10 in both Points (17.7) and Assists (5.3) Per Game. The 5x All-Star played a pivotal role in leading her Phoenix Mercury squad to their ninth consecutive postseason berth. 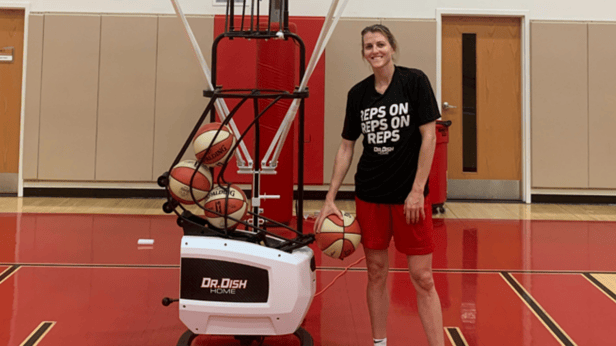 Quigley, a 3x All-Star, shot a career-best 45.4% from beyond-the-arc and led the league in free throw percentage (95.9%). Her performance this season brought a great compliment to fellow stars Candace Parker and Courtney Vandersloot, helping the Chicago Sky to their third-straight playoff appearance.

6th seeded Chicago kicks off their playoff run in a single-game elimination matchup with #7 Dallas Wings Thursday night at 8 p.m. ET on ESPN2.

Phoenix, the 5-seed in the West, take on #8 New York Liberty in a win or go home opening round matchup. Tip off is set for 10 p.m. ET also on ESPN2.